Differences between the Parties / Why are many Jews Alienated from God?

Differences between the Parties

Although raised a liberal, Dennis’ reasons for leaving the Democratic Party are made apparent in this lecture as he compares major differences between Democrat and Republican ideologies. Dennis touches on the main contrasting positions regarding topics such as ethics, morality, religion, and domestic and foreign issues.

1. Republicans believe in American” exceptionalism” (that the United States has better values than the so-called “world community”); Democrats believe in the United Nations.

5. Republicans believe in individual responsibility; Democrats believe that society is responsible for how individuals behave.

7. Republicans believe that Boy Scouts are a great blessing in America; Democrats think they are a curse.

8. Republicans believe that human evil is the greatest danger to humanity; Democrats believe it is environmental degradation (stated by standard bearers of both parties).

14. Republicans regard President George W. Bush as a moral model; Democrats regard the President as a arrogant unilateralist.

Why Are So Many Jews Alienated From God?

The people who brought God into the world are probably the most alienated from Him. Jews throughout history have separated themselves from God for reasons other than the much thought” persecution.” In this lecture, Dennis outlines Jewish religious background and current Jewish thought and practices that may be the cause of this alienation.

1. Many Jews are angry at God because of organized persecution such as the Holocaust, although that was not the first massive pogrom against them. Throughout history, there has been a vast amount of secularism and atheism amongst the Jews. In much of Jewish culture, it seems as if God is only allowed persecution and not defense.

2. Why did so many Jews drop Judaism before the Holocaust? Because all of God was based on Chalahah, the moment the Jews were emancipated, Jews were no longer bound to be Orthodox and the Jew had no form to approach God.

3. Jews have no Jewish identity outside of “I’m not a Christian.” Christians are faith-centered, which makes it difficult for Jews to identify with “faith.” They become so obsessed with not being like Christians that their faith is diminishing.

5. Jews are not a religion, they are a people. No faith is necessary to be a part of the Jewish culture because one is a Jew by being born of a Jewish parent. Jewish ethnicity is a theological problem because one does not have to have the Jewish religion. 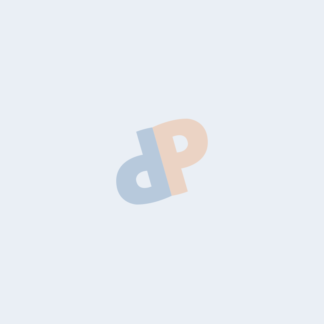 You're viewing: Differences between the Parties / Why are many Jews Alienated from God? $14.40 – $18.00
Select options