Whatever one’s faith is or political views are, you will enjoy and appreciate Dennis’ own brand of opinion and insight. Feel like you are personally in the lecture hall while Dennis gives his own unique take on Religion.

Lectures included with this collection 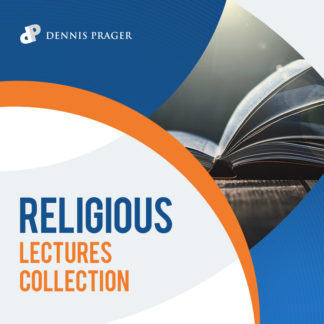